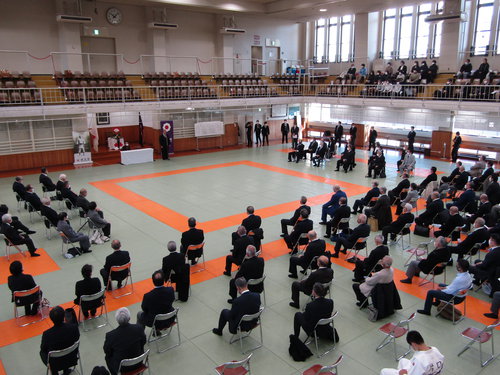 Kodokan Kagami Biraki Ceremony was held on Sunday, January 8. Kagami Biraki is the practice of eating Mochi offered to the deities during the New Year. 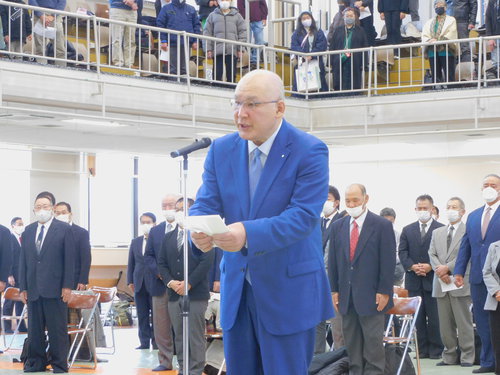 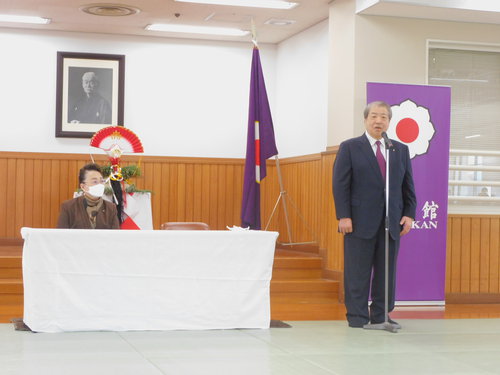 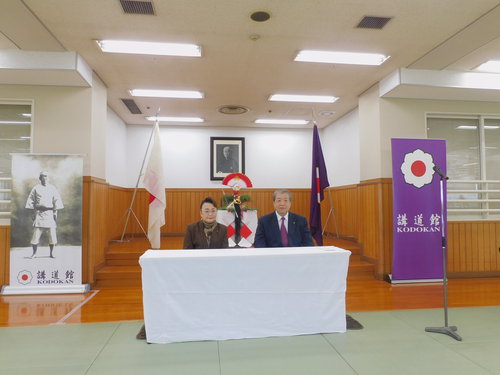 Following a speech by a Kodokan representative and greeting words from President Uemura, seven kinds of kata were performed. Then, national team athletes practiced randori with Kodokan students who learn in the Children's Class, Women's Class, and Adults' Class. 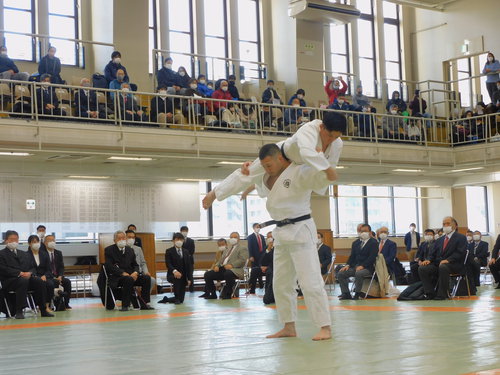 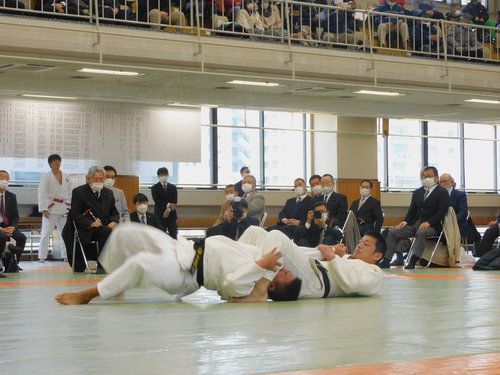 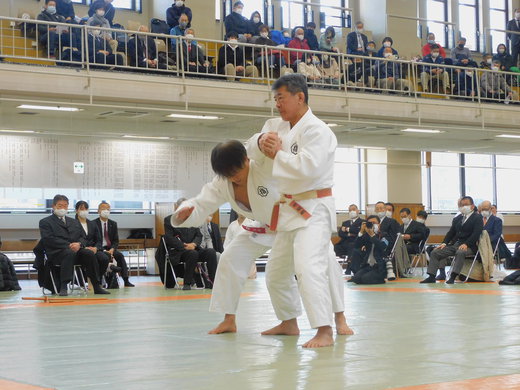 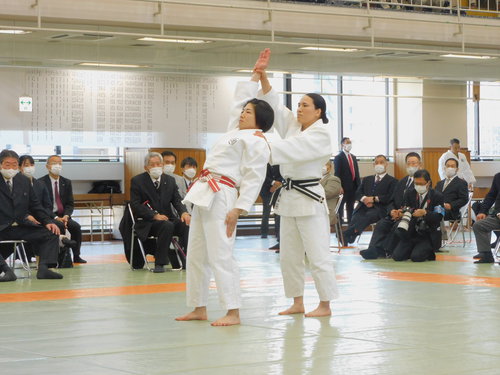 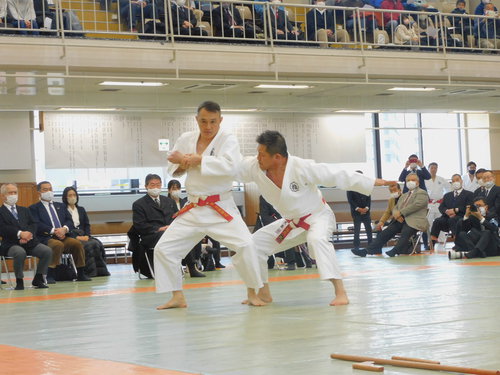 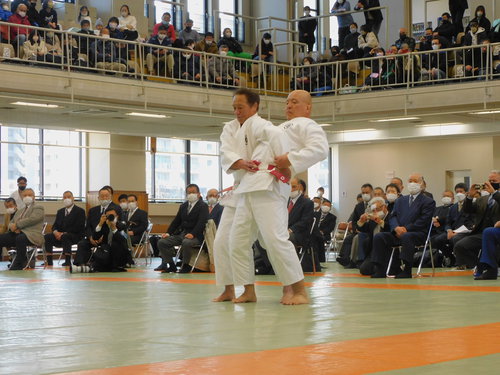 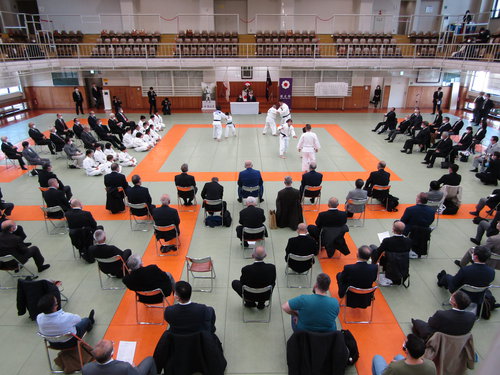 After that, Dan diplomas were awarded to promoted members and the ceremony successfully ended.